Splendid 3BR, 2.5BA mid-century home tucked behind stately olive trees in El Cerrito. The entryway opens to a spacious living room with gleaming hardwood floors, large fireplace & custom built-ins. The adjacent dining room overlooks the luscious front garden and connects to the eat-in kitchen with large pantry, homework area and breakfast nook with Golden Gate views. The kitchen has been thoughtfully upgraded with new appliances, quartz counters, tile flooring and recessed lighting. The primary bedroom features a renovated ensuite bathroom, and provides privacy from the other bedrooms along with western views. At the east end of the home, two additional bedrooms share a hall bathroom with new vanity, tile floor & lighting. The lower-level is well-equipped for a home office and family room, while also housing the laundry, ½ bathroom, access to the garage and French doors to the yard. Multiple yard spaces provide opportunities for playing, relaxing and gardening. The property is zoned for award-winning Kensington Elementary, and also conveniently located close to El Cerrito Plaza, Colusa Circle, Solano Avenue and freeways. 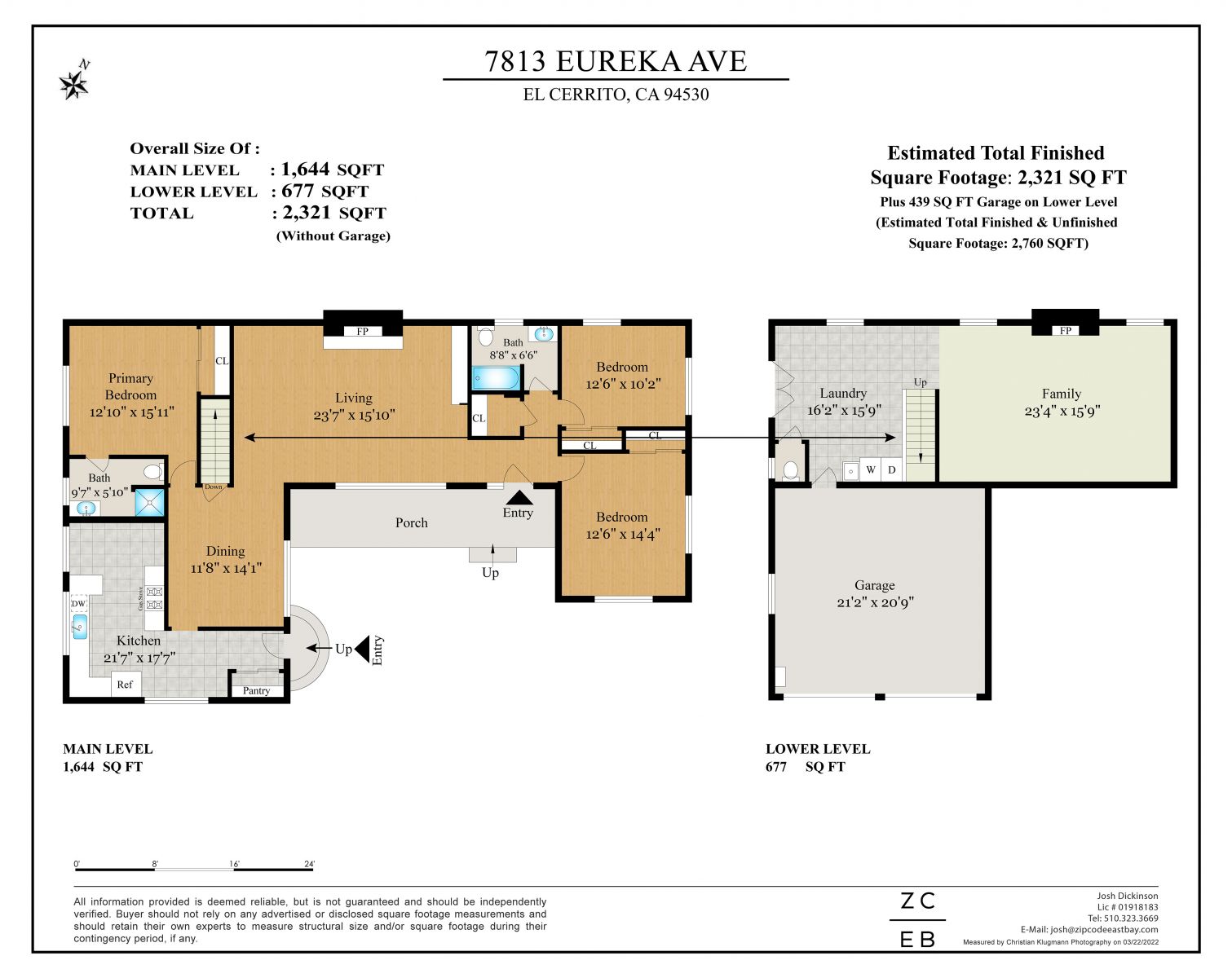 The city of El Cerrito was founded by refugees from the 1906 San Francisco earthquake, who named the camp Rust after its first postmaster. Later realizing that this was an unfortunate moniker, the villagers later changed it to El Cerrito (or "little hill"). Today, El Cerrito has grown to a population of more than 25,000 and offers many natural and human-made amenities.

El Cerrito city parks provide both recreation and sports as well as undeveloped nature areas to explore. Most notable are the 80-acre Hillside Natural Area open space and access to Wildcat Canyon Regional Park to the east. El Cerrito is also home to a 2.7-mile segment of the Ohlone Greenway, a trail that runs the length of the City along the BART right-of-way and is popular with walkers, runners, and bicyclists.

San Pablo Avenue stretches the length of El Cerrito and is the primary commercial and retail corridor of the city. Along it you can find shopping at the El Cerrito Plaza, as well as a farmers market on Tuesdays and Saturdays. Or, see a movie at the historic Cerrito Theater, a restored two-screen movie theater that is known for offering beer, wine, and a full dining menu.

El Cerrito is also a short trip to San Francisco. The city's primary transportation infrastructure consists of the El Cerrito Plaza and El Cerrito del Norte BART stations along with AC Transit bus access to the nearby cities of Albany, Berkeley and Richmond.

Make an appointment for a private tour... 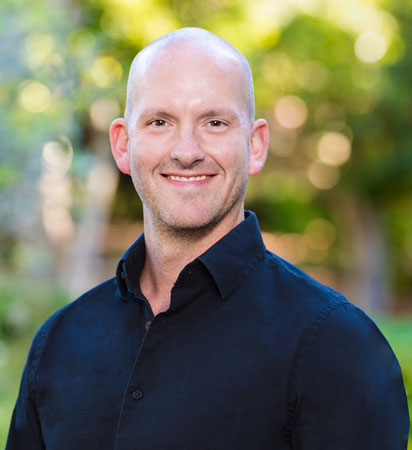